Some of my work during my time interning at Pixel Dash Studios. 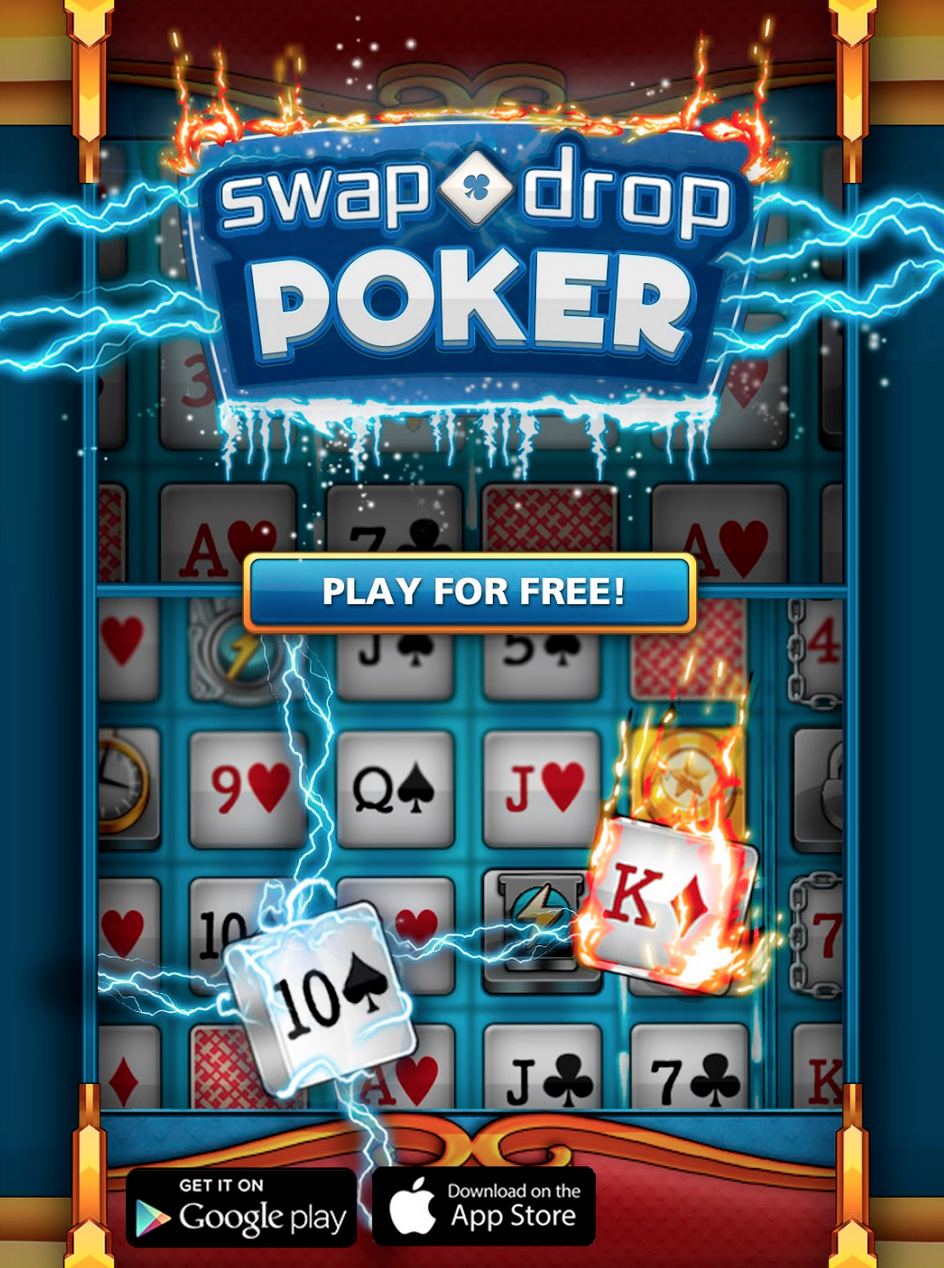 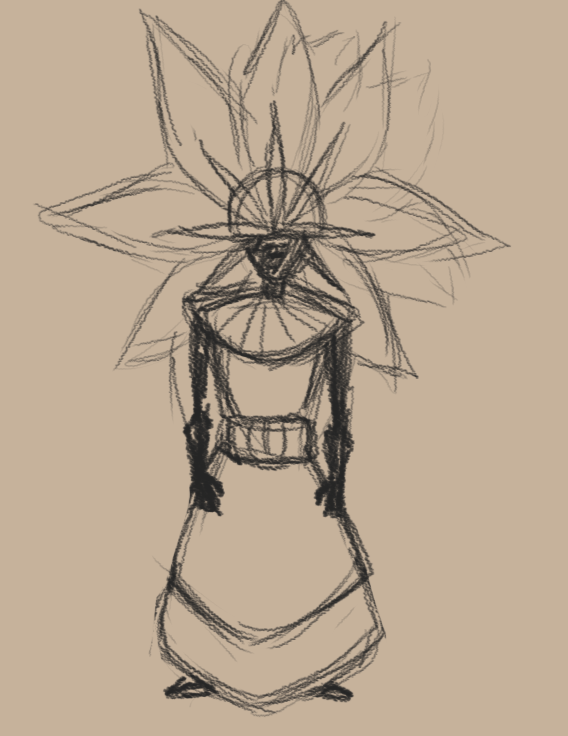 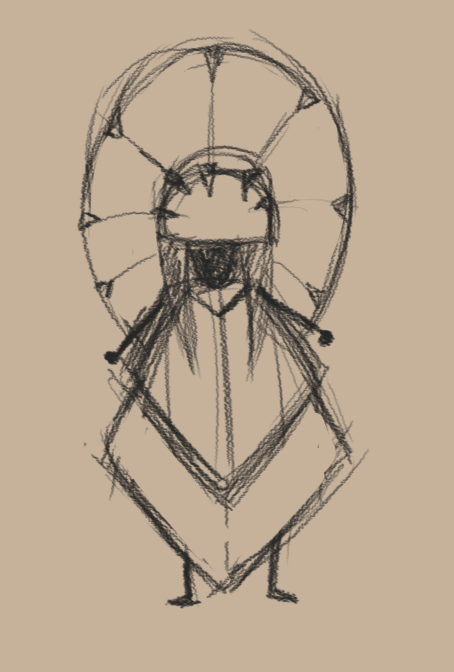 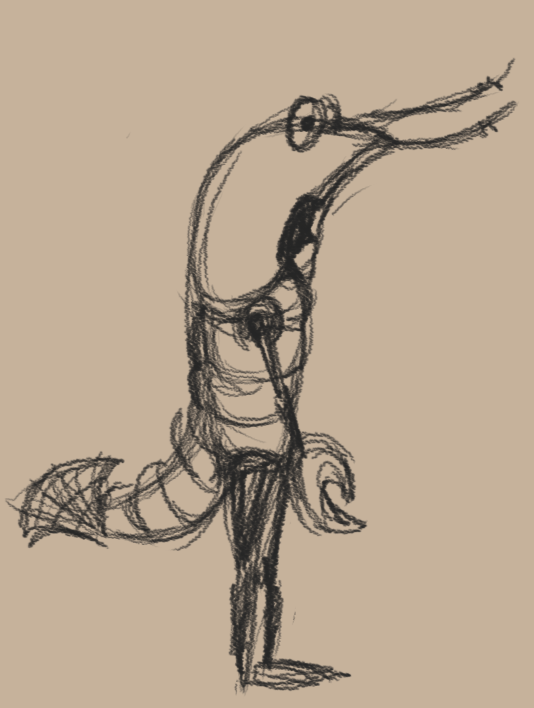 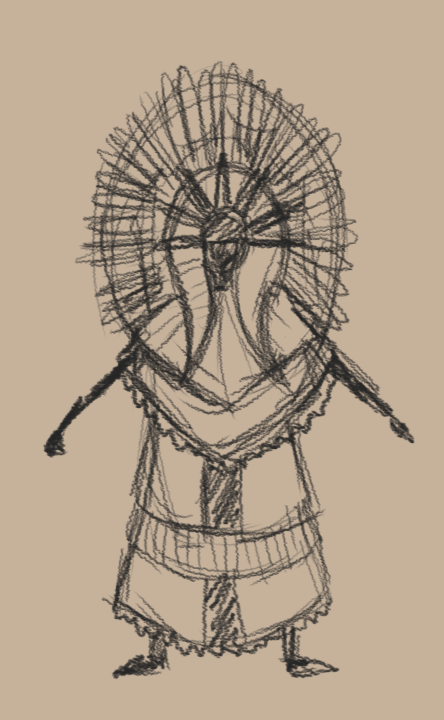 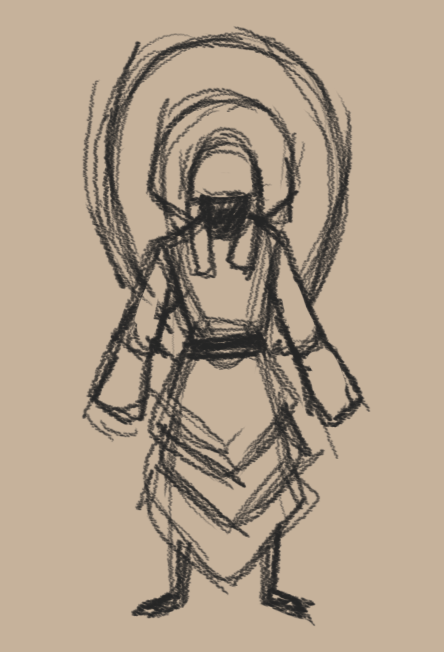 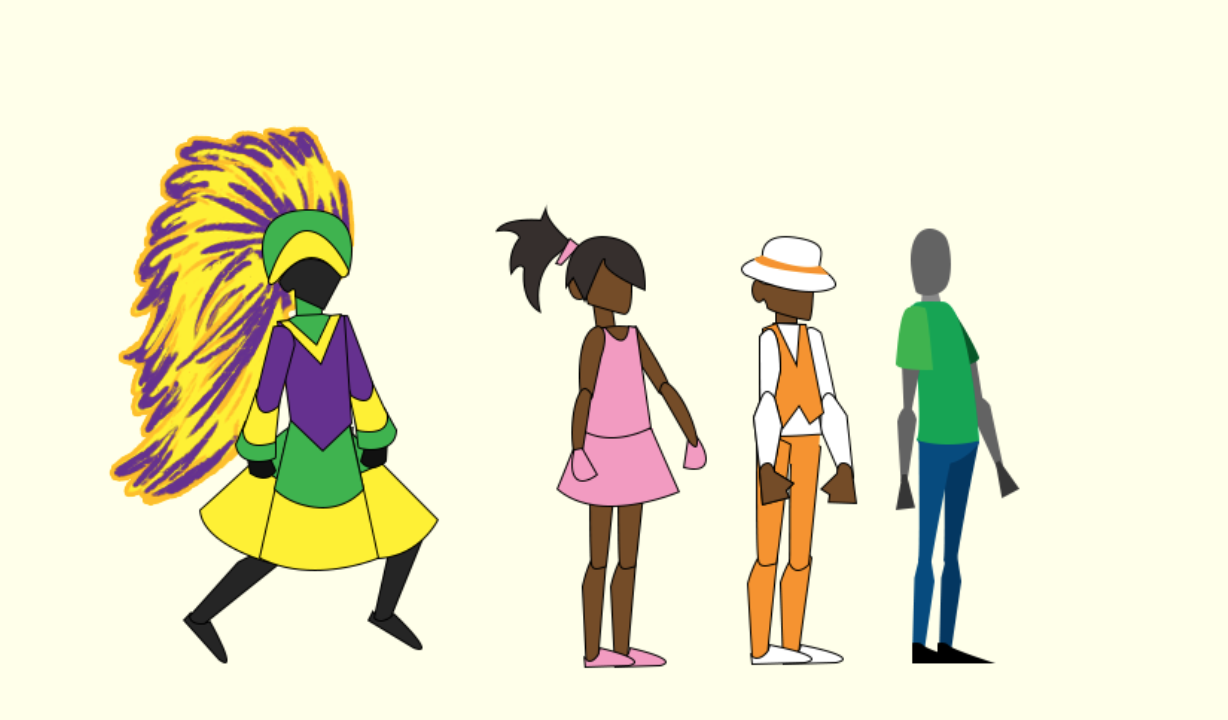 The game is unfortunately only playable on Windows computers for the time being! 🙁

Screen Caps from “Escape the Planet” 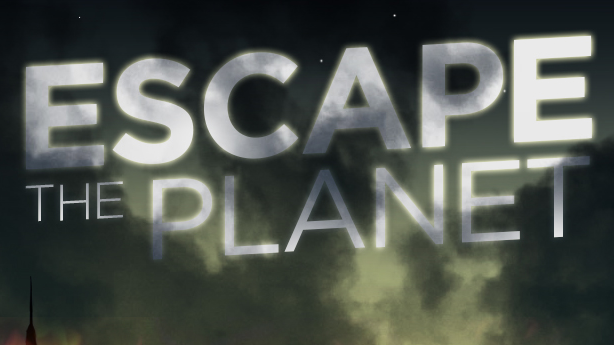 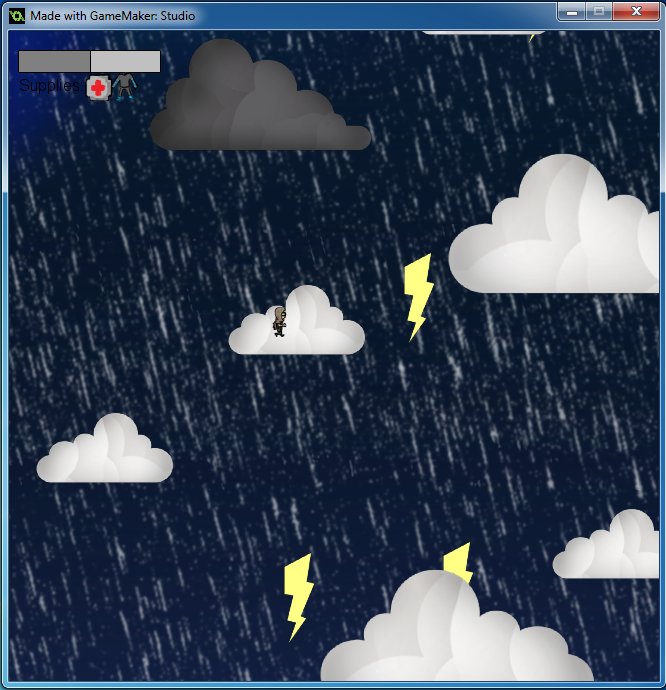 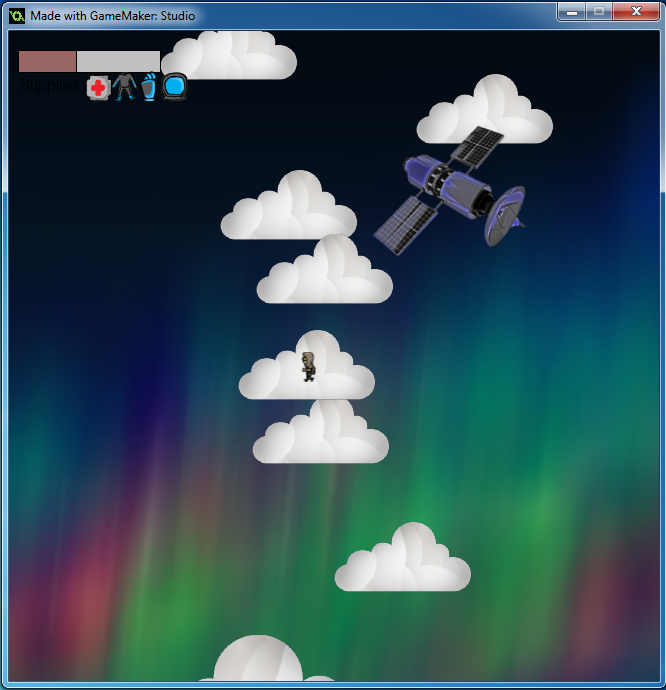 Artwork for “Quest of the Solar System” group project. 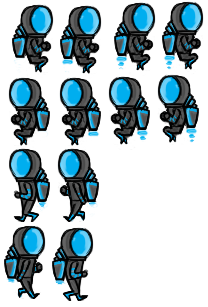 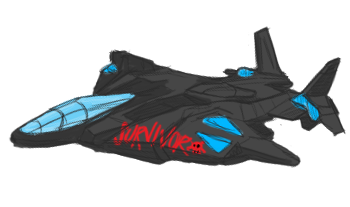 Screen Caps from the game “Quest of the Solar System” 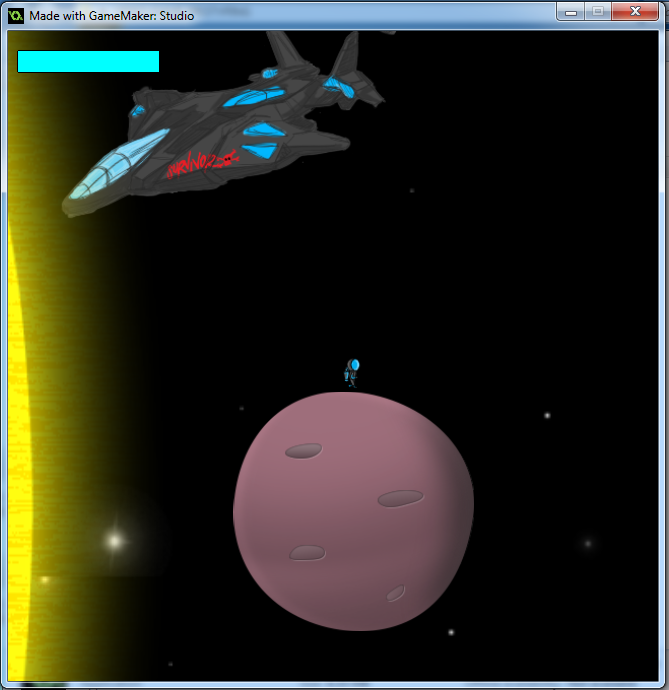 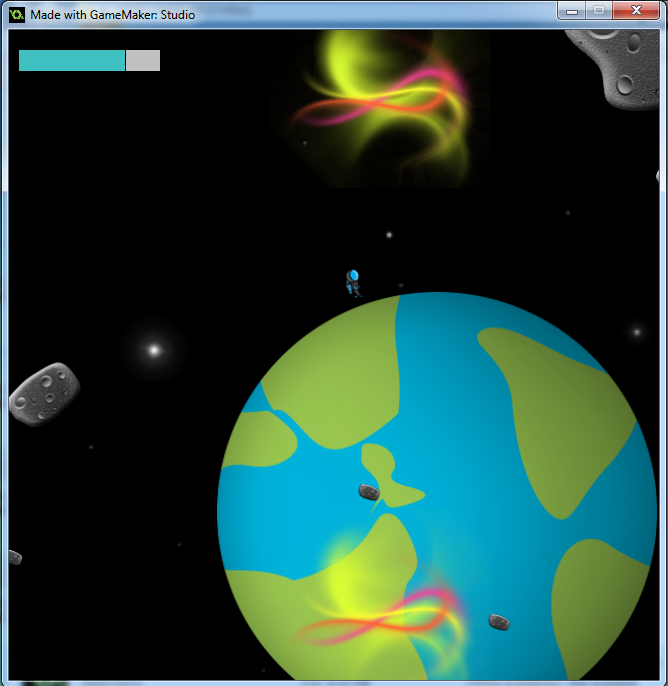 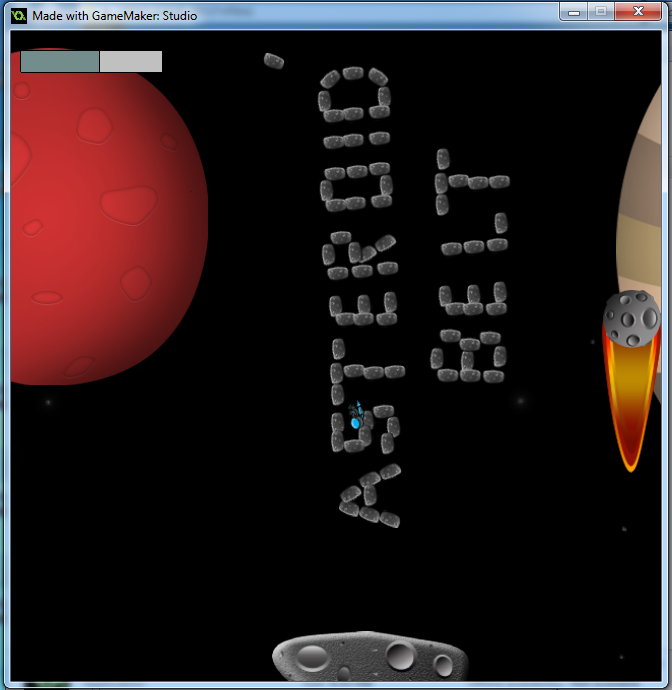 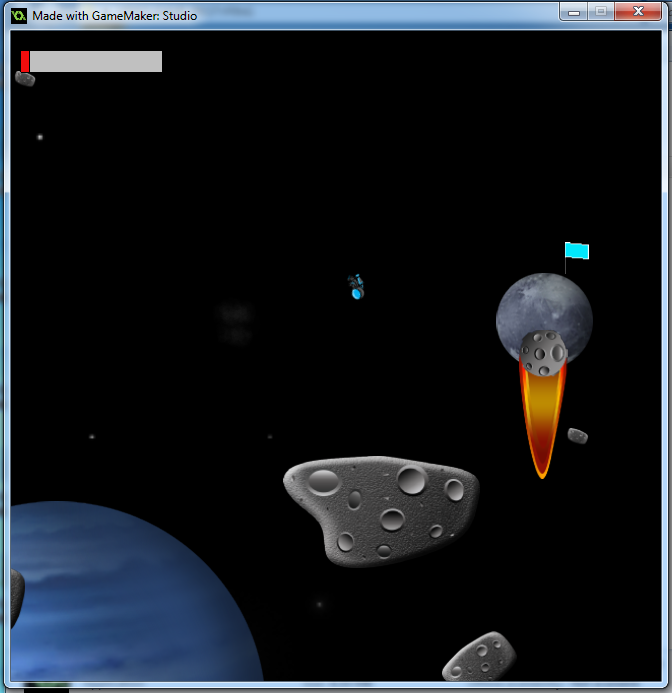 Adventure Game Screen Caps. All artwork created by me! Along with the coding! 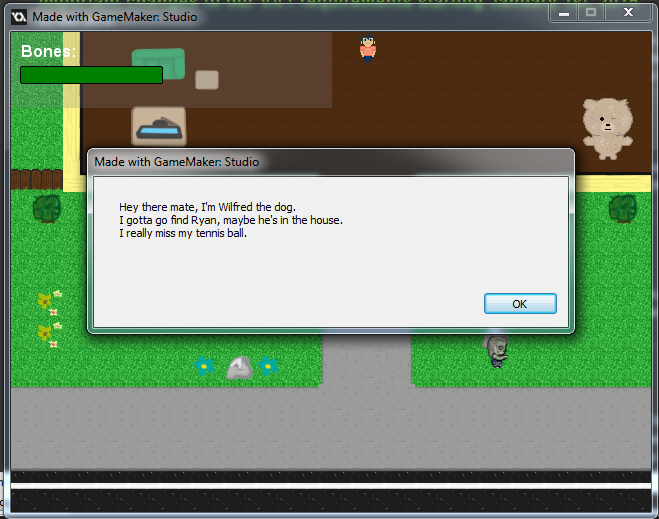 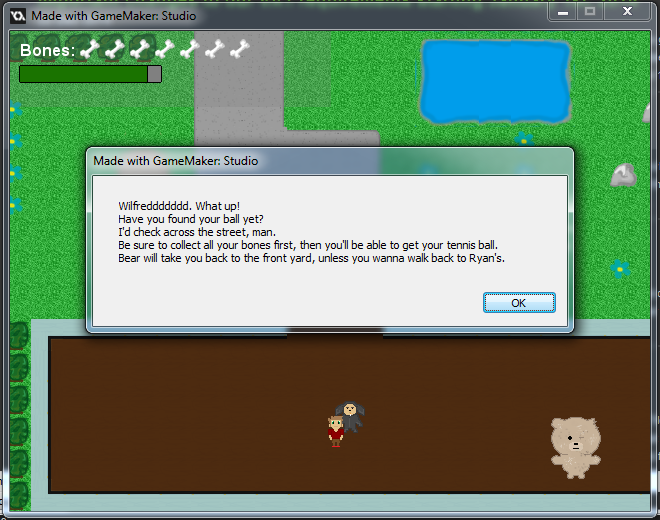 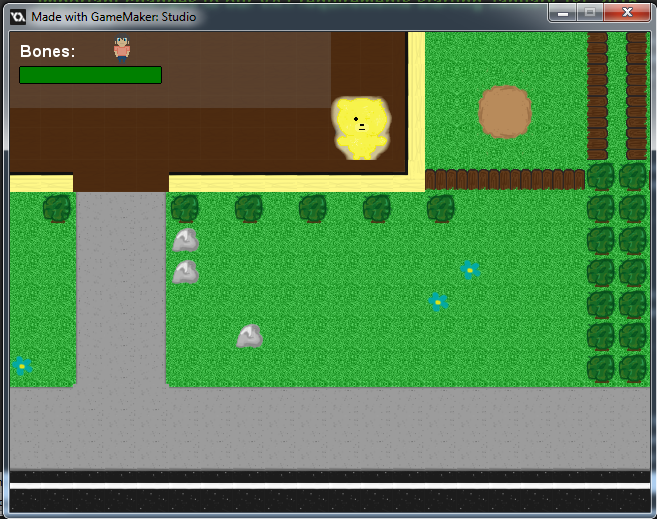 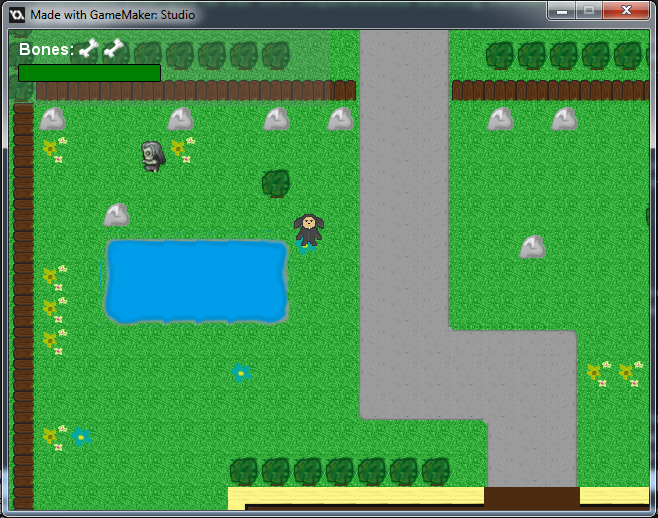